Abstract: We present results of a study of the peculiarities of the seismicity and electrical conductivity distribution beneath the Ukrainian Eastern Carpathians. Based on the analysis of seismic data for the years 1999–2016, specific zones of concentration of earthquake sources related to the principal fault systems and their intersections have been distinguished. This paper covers two zones, one linked to the contact of the Outer Carpathians and the Carpathian Foredeep and another one linked to the fault system transverse to the Carpathians strike. Both belts of earthquake sources concentration correlate well with the geoelectric models of the studied area obtained as a result of 2D and quasi-3D inversion. Most of the seismic events occur at the intersection of the mentioned seismic zones, at shallower depths, than the main conductive structures appear, concentrated at their marginal parts. The interrelation of both phenomena suggests their common explanation by processes occurring in active fault systems: fracturing, shear deformation, migration of highly mineralized fluids, high porous pressure, accumulation and release of tectonic stress. 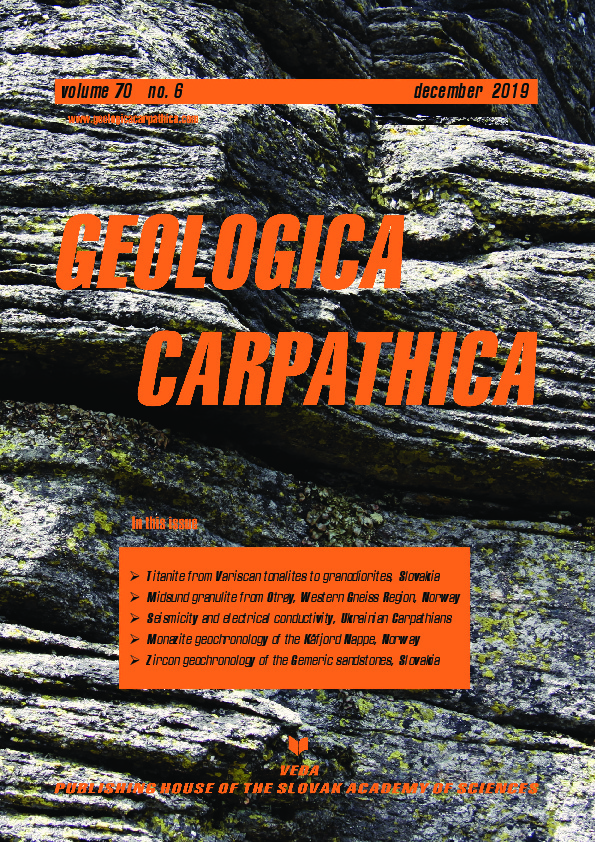