Abstract: The Aksu Basin, within the Isparta Angle, is located to the north of the intersection of the Aegean and Cyprus arcs and has been evolving since the Middle Miocene. Correlation of: (1) kinematic analysis of fault planes that cut the basin fill, (2) the reactivation/inversion of fault planes and (3) sedimentological data indicate that the Aksu Basin has evolved by four alternating compressional and extensional tectonic phases since its formation. The first phase was NW-SE oriented compression caused by the emplacement of the Lycian Nappe units which ended in Langhian. This compres- sional phase that induced the formation and the initial deformation of the basin was followed by a NW-SE extensional phase. This tectonic phase prevailed between the Langhian and Messinian and was terminated by a NE-SW compres- sional regime known as the Aksu Phase. The neotectonic period is characterized by NE-SW extension and began in the Late Pliocene. Correlation with the existing tectonic literature shows that the order of deformational phases proposed in this study might also be valid for the entire Isparta Angle area. 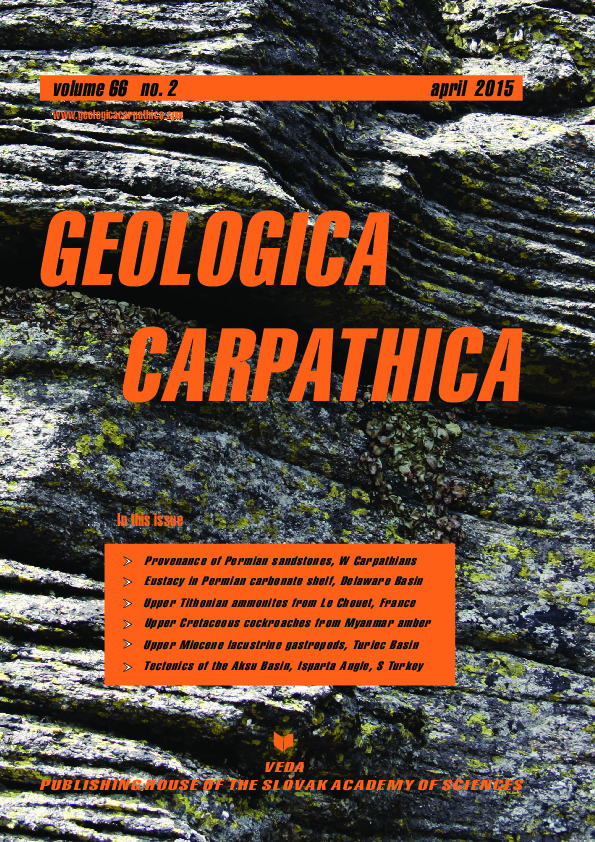