Abstract: The Transcarpathian Basin, consisting of the Prešov and Trebišov sub-basins, is situated at the border of the Western and Eastern Carpathians. Hydrocarbon exploration in this basin has been ongoing for more than 60 years and reserves of economic importance are located in the E to NE part of the basin. The Trebišov sub-basin was analysed to characterize and predict lower Badenian (Langhian) reservoir rocks. To achieve this aim, new sedimentary facies, seismic facies, petrographic and paleontological analyses were performed, combined with original total porosity and permeability measurements. Based on the planktic foraminifera and calcareous nannoplankton zonation, the lower Badenian sequence in the Trebišov sub-basin was divided into a lower and an upper interval. The presence of very well sorted sandstone layers, glauconite grains, albitization, selective alteration of tuffs into zeolites as well as the fossil assemblages reinforce the volcanic influenced marine environments. Documented sedimentary structures indicate subaqueous density flows preceded by the newly observed fluvial and deltaic facies. The total sandstone porosity measurements indicate a gradual porosity decrease with depth marked by a value of 13.21 % at the surface decreasing down to 6.41 % at ~3 km below the surface. These numbers correspond to reservoirs with low to reduced porosity. Diagenetic products such as illite, chlorite and feldspar cement together with compaction effects, and variations in the crystallinity in siliceous cement led to the modification of initial porosity. The potential lower Badenian reservoir sandstones are frequently ­deformed by strike-slip faults responsible for the large pull-apart basin complex (seen as horsetail structures on reflection seismic sections) forming various fault-bounded structural traps. The lower Badenian sandstones present at the top of two anticlinal structures in the central part of the basin, display very strong reflection amplitudes on newly merged 3D reflection seismic data underlining the additional exploration potential in the basin. 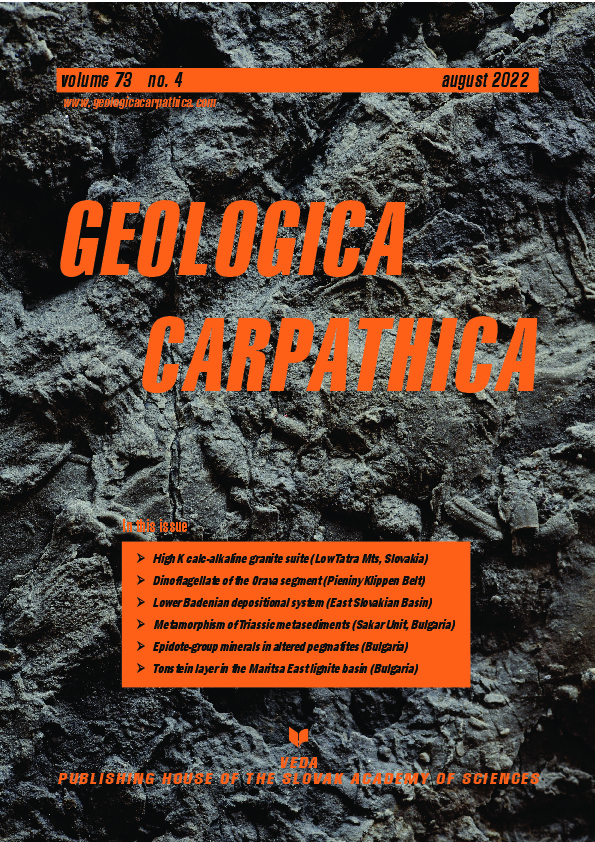