Abstract: A cyclostratigraphic interpretation of peritidal to shallow-marine ramp deposits of the early Middle Triassic (Anisian) Opletnya Member exposed in outcrops along the Iskar River gorge, NW Bulgaria, is presented. Based on facies trends and bounding surfaces, depositional sequences of several orders can be identified. New biostratigraphic data provide a time frame of the studied succession with placement of the boundaries of the Anisian substages and show that the Aegean (early Anisian) substage lasted about 1.6 Myr. In the corresponding interval in the two studied sections, 80 elementary sequences are counted. Five elementary sequences compose a small-scale sequence. The prominent cyclic pattern of the Opletnya Member can thus be interpreted in terms of Milankovitch cyclicity: elementary sequences represent the precession (20-kyr) cycle and small-scale sequences the short eccentricity (100-kyr) cycle in the Milankovitch frequency band. Medium-scale sequences are defined based on lithology but only in two cases can be attributed to the long eccentricity cycle of 405 kyr. The transgressive-regressive facies trends within the sequences of all scales imply that they were controlled by sea-level changes, and that these were in tune with the climate changes induced by the orbital cycles. However, the complexity of facies and sedimentary structures seen in the Opletnya Member also implies that additional factors such as lateral migration of sediment bodies across the ramp were active. In addition, three major sequence boundaries have been identified in the studied sections, which can be correlated with the boundaries Ol4, An1, and An2 of the Tethyan realm. 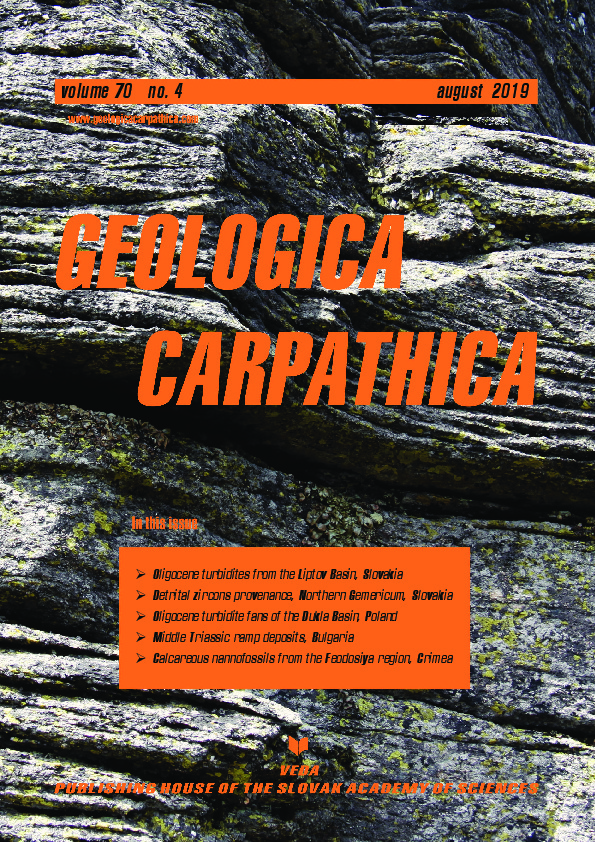