Changes in the composition of trace fossil assemblages across the Paleocene–Eocene transition in the north-western Tethys (Untersberg section, Austria)

Abstract: The Untersberg section (Northern Calcareous Alps, Austria) provides an expanded and biostratigraphically well constrained deep-sea record of the Paleocene–Eocene transition in the north-western Tethyan realm. At the base of the Eocene, massive carbonate dissolution and a shoaling of the calcite compensation depth (CCD) by at least 1 km is recorded by 5.5 m-thick red claystone, which is intercalated into a grey marlstone succession. Previous studies documented the benthic foraminifera extinction event (BEE) in this claystone. Now biodeformational structures and trace fossils were investigated in this interval to evaluate the impact of the extinction event on the macrobenthic tracemaker fauna. Using the stratigraphic distribution pattern of trace fossils, the lowermost Eocene claystone can be subdivided into three parts: (1) the lower part shows a trace fossil assemblage consisting of Chondrites isp., Planolites isp., Thalassinoides isp., and Zoophycos isp., (2) the middle part is characterized by primary sedimentary lamination and exceedingly rare ichnofossils, and (3) the upper part shows a less abundant and less diverse trace fossil assemblage than the lower part, indicating a slow recovery of the macrobenthic tracemaker community. This pattern demonstrates that macrobenthic communities were severely affected by the ecological perturbations in the earliest Eocene. The change in sediment colouration towards red colour in the middle part of the Paleocene–Eocene transition at the Untersberg section, together with decrease in bioturbation degree indicate that oxygen consumption was rather reduced during the PETM, and the loss in bioturbation is thus unrelated to oxygen limitation. Trace fossils can be used to improve the resolution of the benthic extinction interval and provide an excellent proxy for the precise determination of timing of the climax of this global event. 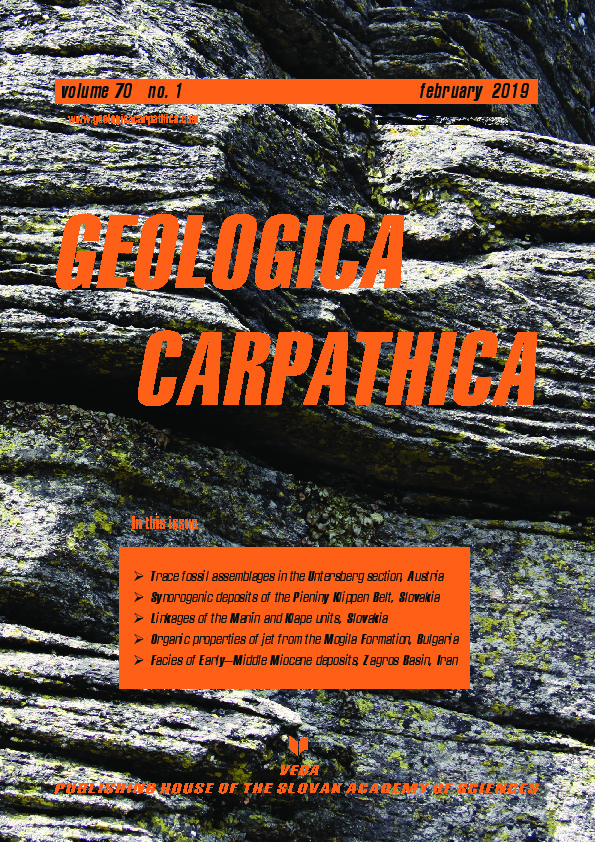