Abstract: Specimens of Colominella (agglutinated Foraminifera) from a Pliocene Mediterranean succession were analysed through a scanning electron microscope (SEM) equipped with an energy-dispersive X-ray spectrometer (EDX) to document their test microstructure. Colominella develops a complex large test with a mostly biserial chamber arrangement, but with the internal chamber lumens partitioned by vertical and horizontal plates that form a labyrinthine structure of alcoves. This internal partition occurs from the first chambers but is completely masked from the outside by the thick wall. The test-wall microstructure is characterized by canaliculi (parapores) that are externally covered by a pavement of agglutinated grains. The mineralogical characterization of the agglutinated grains and the secreted cement shows that the grains are strongly selected as regards to size, arrangement and composition, with the coarse grains placed close to the outer wall. Moreover, these coarse grains, forming a pavement, are made of monocrystalline quartz, whereas the inner part of the skeleton is mostly composed of dolomite. The carbonate cement is less abundant and appears as cloudy light grey areas among the detrital grains. These shell features can be interpreted as functional adaptations to perform kleptoplastidy and/or to house functional photosymbionts, probably induced by stable environmental conditions as in warm shallow waters characterized by low nutrient flux. 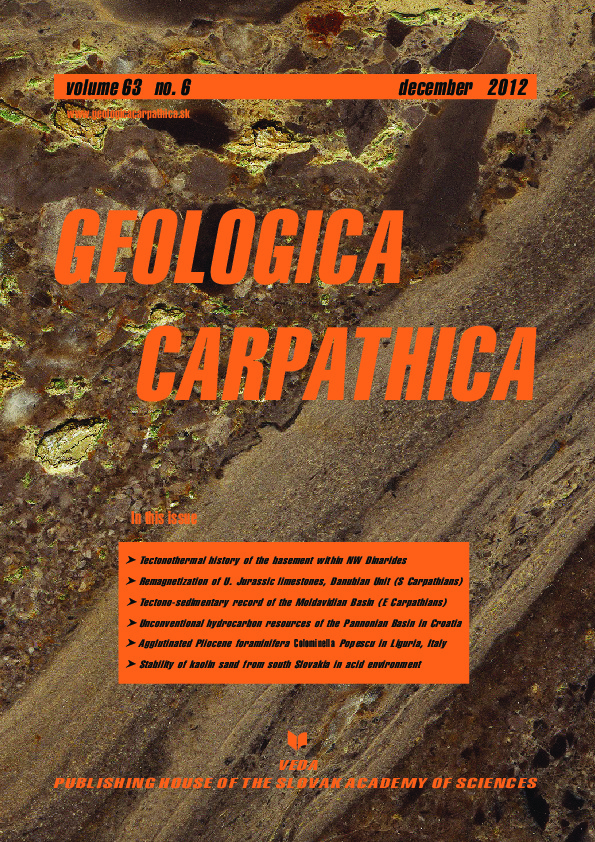