Abstract: Cockroach genera with synanthropic species (Blattella, Ectobius, Supella, Periplaneta, Diploptera and ?Blatta), as well as other insects such as honeybees, although natively limited to certain continents nowadays, had circumtropic distribution in the past. The ease of their reintroduction into their former range suggests a post-Early Miocene environmental stress which led to the extinction of cosmopolitan Tertiary entomofauna in the Americas, whilst in Eurasia, Africa and Australia this fauna survived. This phenomenon is demonstrated here on a low diversity (10 spp.) living cockroach genus Supella, which is peculiar for the circumtropical synanthropic brownbanded cockroach S. longipalpa and also for its exclusively free-living cavicolous species restricted to Africa. S. (Nemosupella) miocenica sp. nov. from the Miocene amber of Chiapas in Mexico is a sister species to the living S. mirabilis from the Lower Guinea forests and adjacent savannas. The difference is restricted to the shape of the central macula on the pronotum, and size, which may indicate the around-Miocene origin of the living, extremely polymorphic Supella species and possibly also the iso¬chronic invasion into the Americas. The species also has a number of characteristics of the Asian (and possibly also Australian) uniform genus Allacta (falling within the generic variability of Supella) suggesting Supella is a direct ancestor of the former. The present species is the first significant evidence for incomplete hiati between well defined cockroach genera — a result of the extensive fossil record of the group. The reported specimen is covered by a mycelium of a parasitic fungus Cordyceps or Entomophthora. 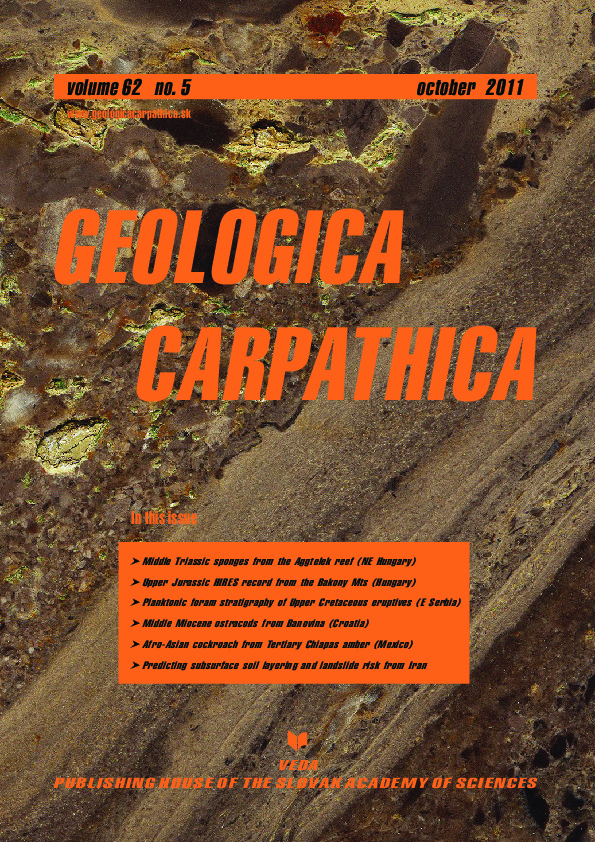