Abstract: The Agri River high valley is a Quaternary intermontane basin located in southern Italy. The tectonic evolution of this basin was controlled by Lower Pleistocene strike-slip master faults, subsequently reactivated as normal faults until the Middle Pleistocene. The Quaternary sediments of the basin infill are mainly constituted of continental clastics, represented by coarse-grained alluvial deposits divided by unconformities. The arrangement of clastic deposits suggests that the Pleistocene to Holocene alluvial fan system developed along the eastern margin of the valley. Five generations of slope and alluvial fan systems have been recognized in the Agri basin. The oldest fans have formed on both slope and alluvial deposits. The younger alluvial fans are located along the entire valley floor and arose upon the earlier fan apexes originating in these valleys. The youngest fans are arranged in two different generations and show proximal facies distributed along the foot slopes. Plan view morphology, fan slope profiles, and sedimentary features of the fan system have been used here to determine the magnitude of the tectonic deformation episode affecting the faulted mountainous front of the Agri basin eastern margin. Both fast and slow tectonic episodes occurred during the different regional Quaternary tectonic stages that affected the southern Apennine chain. These tectonic episodes have therefore been analysed in relation to climatic conditions in order to determine their contributions to the evolution of the Pleistocene to Holocene fan systems. 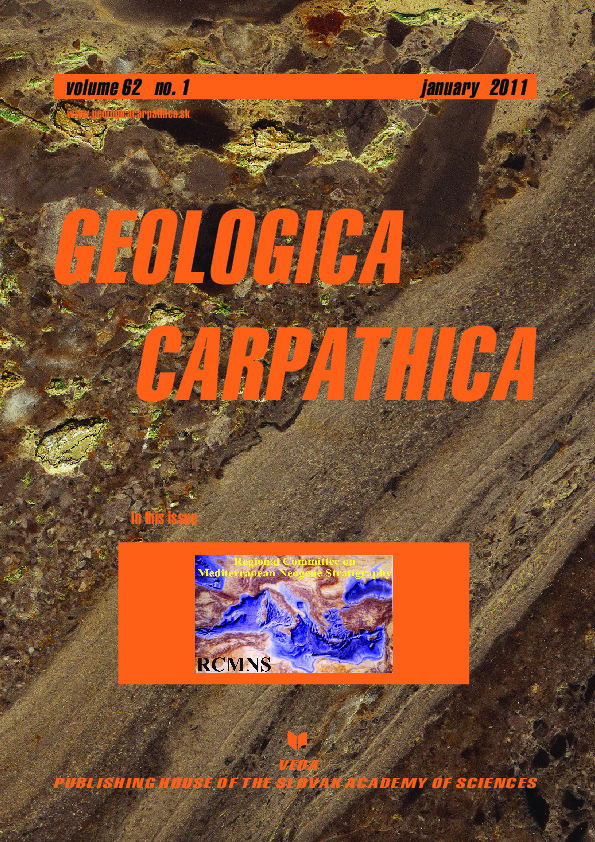