Abstract: Detailed sedimentological and paleoichnological investigations were done on the sandy facies of the sequence stratigraphically well researched coal-bearing sediment series (Salgótarjan Lignite Formation) in the East Borsod Basin (Northern Hungary) to provide data for paleoenvironmental reconstruction. Collection and identification of bioerosional and bioturbational reworked trace fossils were carried out within 9 stratigraphic levels of the outcrops representing 5 parasequences from the 25 of the entire series and reaching about 26 m in vertical extension. 11 sedimentological units were dissected; 11 ichnogenera and 25 ichnospecies were identified and documented in the series. Regarding the sedimentological data, the dominant facies zone of the sedimentation was the shoreface, mainly its upper and middle, sometimes its lower part, while at the lower and/or uppermost parts of the parasequences some formations of fore- and backshore and even lagoonal materials as well as open marine (offshore) sediments can appear. 4 ichnofacies, namely the Entobia, Skolithos, Cruziana and Glossifungites were determined and described by paleoichnological and sedimentological terms. Regarding these results in the framework of the sequence stratigraphic model, it can be concluded that in the researched series the Entobia ichnofacies is related to the transgressive bars below the flooding surfaces of the subsequent parasequence, Skolithos and Glossifungites ichnofacies are related to the foreshore, upper and middle shoreface of the prograding parts of the parasequences while the Cruziana ichnofacies is related to the lower shoreface of the prograding parts of the aggrading parasequences. 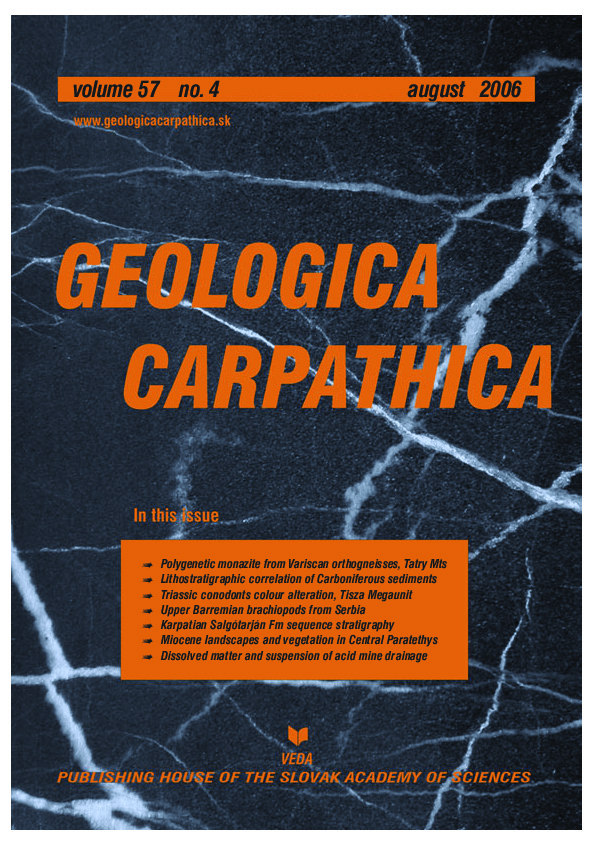