ORIGIN AND EVOLUTION OF LATE TRIASSIC BACKPLATFORM AND INTRAPLATFORM BASINS IN THE TRANSDANUBIAN RANGE, HUNGARY

Abstract: The setting and facies distribution of the Upper Triassic basin formations in the Transdanubian Range of Hungary clearly reflects the paleo-geodynamic evolution of the northwestern termination of the Neo-Tethys margin. Westward propagation of the Neo-Tethys continued during the Middle Triassic. By the Late Triassic large carbonate platforms (Dachstein-type platforms) developed on the continental margin of the newly formed oceanic branch. Progressive rifting led to downfaulting of the external (ocean-ward) margin of the platforms and formation of narrow intraplatform basins roughly parallel to the platform margin since the Carnian. Some of these basins were already filled up and reoccupied by carbonate platforms in the Triassic but some of them persisted until the Jurassic. Initiation of opening of the Ligurian-Penninic ocean-branch resulted in rifting and fomation of new extensional basins in the Late Norian. In this way a large basin-system came into being (Kössen Basin) behind the platforms, so that the previous continent-encroaching platform became an isolated platform. The basins were filled up with terrigenous clay and platform-derived carbonate mud by the Late Rhaetian, giving rise to progradation of the platforms onto the former basins. Coeval rifting of the Neo-Tethys and the Ligurian-Penninic branches led to disintegration and step-by-step drowning of the Dachstein platform system in the Early Jurassic. Although the evolution of the studied basins was mainly tectonically controlled, their architecture and depositional pattern were influenced by several other factors: climate, sea-level changes and the general paleogeographic setting. 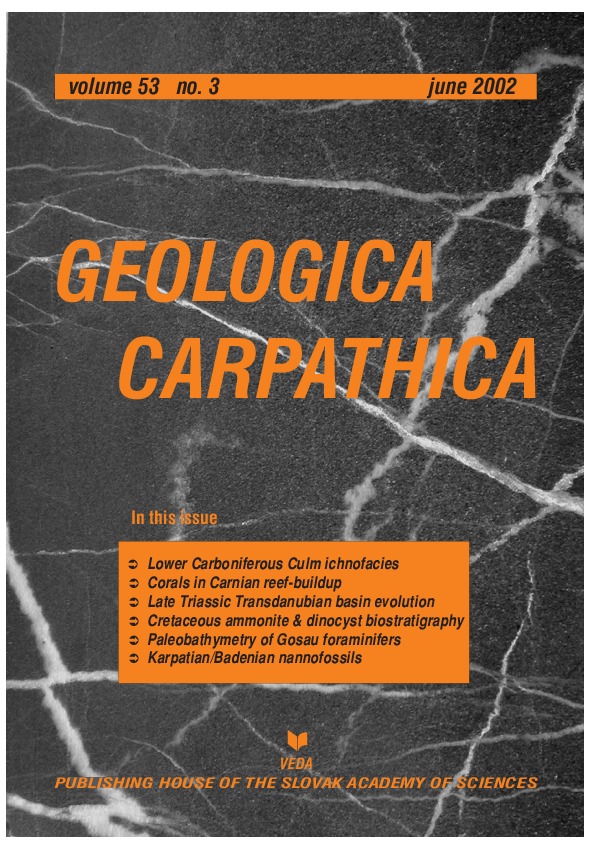