CONTINUOUS TECTONIC EVOLUTION OF THE ORAVA BASIN (NORTHERN CARPATHIANS) FROM LATE BADENIAN TO THE PRESENT-DAY?

Abstract: The fault-bounded Orava Basin is situated on the boundary between the Inner and Outer Carpathians, close to the northern boundary of the Klippen Belt. The Orava Basin was formed during the Neogene times and was enlarged in its NE part during the Quaternary. According to the author’s hypothesis, the crucial role has been played by a master transversal strike-slip fault named Prosiek-Domanski Wierch-Lepietnica fault. The Orava Basin was opened by extension between the so-called Orava block rotated to the NW and the Tatra block shifted to the NE. According to palynological data it started 14–15 Ma and was probably synchronous with thrusting of the Magura Nappe and also with the uplift of the Tatra massif. Quaternary subsidence of the NE part of the present-day bottom of the Orava depression indicates, that probably the same tectonic mechanism is active now. Such an assumption is based on multidisciplinary studies: present-day activity of earthquakes (11 September 1995), geomorphological analysis of the Quaternary terraces aiming at the reconstruction of vertical tectonic movements, and on geophysical soundings. Some attempts aiming at understanding the role of paleostress field were made. The idea of a shift of tectonic process of subsidence and also of vertical uplift from the west to the east is supported by inferences derived from the thermal evolution of the western part of the Orava Basin. 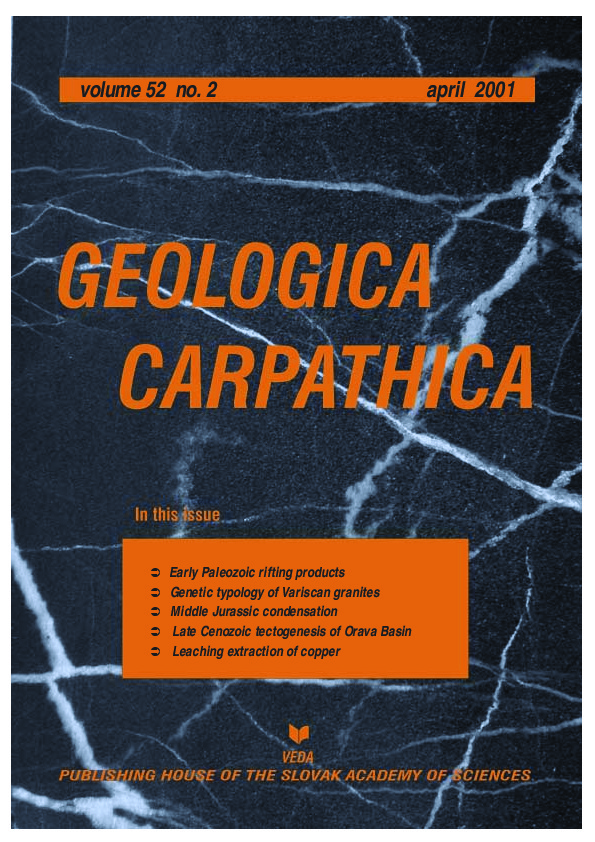