Abstract: The microfacies of limestone pebbles from the Culm conglomerates of the Drahany Upland were examined in this study. The established groups of microfacies with similar features have been interpreted in terms of sedimentary environment and the content of facies of various age was analysed. For the pebbles of Upper Famennian-base of Middle Visean limestones, tha ratio of those facies which are interpreted as calciturbidites, hemipelagites and pelagites to the microfacies of shallower environments rises significantly in all Culm formations. No such facies were found in the pebbles of the Givetian-Lower Famennian and Middle-Upper Visean limestones. Comparison of the ratios of the limestone pebbles of different ages in Culm formations shows the decrease of Upper Famennian-Middle Visean microfacies in the direction from the older part of the Culm (Protivanov Fm.) to its younger part (Myslejovice Fm.). The analyses of the microfauna has shown that the pebbles of the Givetian-Lower Famennian and Middle-Upper Visean limestones occur in the eastern part of the Drahany Upland only. These trends in the content of the limestone pebbles of various ages and sedimentary environments in individual formations and their areal distribution are interpreted as a result of two processes: 1) progressive erosion of the sedimentary cover of the basement unit from its distal (pelagic and hemipelagic) through proximal (platform) parts due to foreward thrust propagation in the accretionary wedge of the colliding terranes; 2) post-sedimentary tectonic juxtaposition of the western and the eastern parts of the Drahany Culm. An advantage of the microfacial analysis of limestone pebbles is demonstrated for the regions where source-rocks were tectonically modified after their erosion and/or where the source-area was covered with younger sediments. 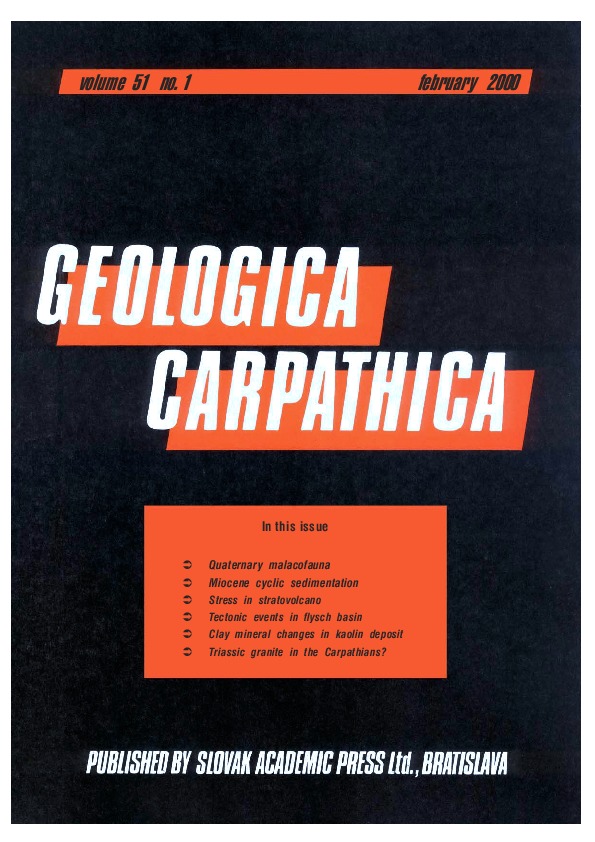