Abstract: On the basis of surface exposures and core sections, a comprehensive sequence analysis of the Triassic series was carried out in the Transdanubian Range. For recognition of the sequences as well as their boundaries, the regional subaerial exposure horizons, the maximum flooding intervals, the transgressive–regressive trends, the platform progradations and backsteppings, as well as signals of the higher order accommodation changes were primarily considered. Detailed analyses were accomplished in six selected sub-regions. On the basis of the results of these analyses, a composite sequence chart was compiled. The Triassic history of the Transdanubian Range can be subdivided into four stages. Within the first stage (Induan to Middle Anisian) which can be characterized by a ramp setting, five sequences have been recognized. The second stage (Middle Anisian–Ladinian) is mainly controlled by the Neotethys rifting and can be subdivided into three sequences. Infilling of the previously formed basins took place during the third stage (Carnian), consisting of three sequences. The fourth stage (latest Carnian to Rhaetian) reflects the passive margin evolution of the Neotethys. However, a new rifting (Ligurian–Penninic) began in the Late Norian and also influenced the evolution of the Transdanubian Range. Four sequences were recognized in this final evolutionary stage. About 50 % of the recognized sequence boundaries could be correlated with those reported from the Southern and Northern Alps, from the German Basin, and from Western Canada. 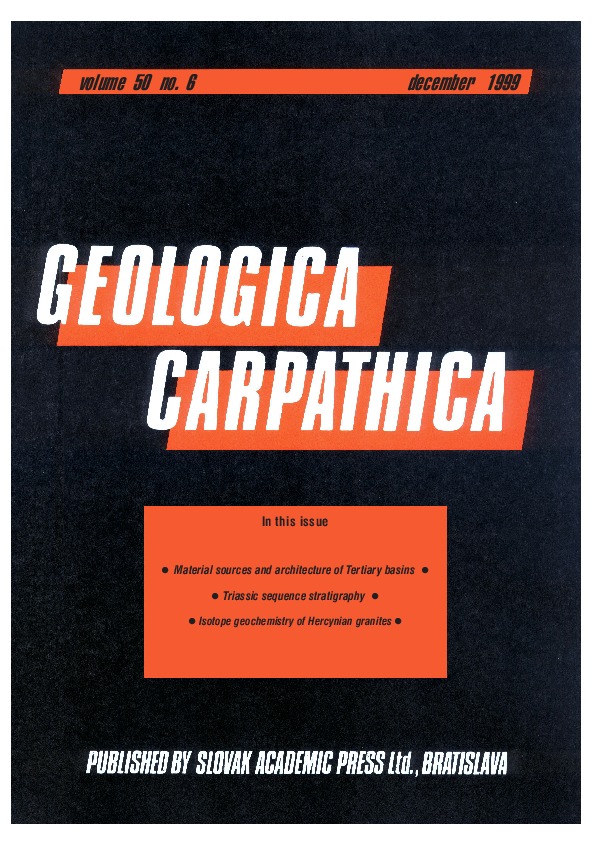