Abstract: Late Miocene sedimentary environments were related to the shallow brackish- to fresh-water lake in the Slovak part of the Vienna Basin. During the Pannonian time, the geological settings gradually changed from deltaic-dominated in Papp’s A–C zones, through offshore-dominated (D–E zones), up to coal-bearing, limnic-dominated (F–H zones). The variation in sediment supply, eustatic sea-level oscillations and the subsidence influenced the formation of accommodation space and related geometry and lithology of sedimentary bodies. The sedimentary cycles were characterized by seismostratigraphic, sedimentological methods, well-log data and fossils content and interpreted in terms of sequence-stratigraphic concept. The Pannonian A, B zones of the recognized sedimentary cycle represents a duration of approximately 0.5 Ma, with possible further subdivision into two higher-order cycles. These cycles are regarded as parasequences within the late stage of the 3rd-order sequence, which continued from the Sarmatian. In the Pannonian sediments of the C–H zones, a further four full sequences were determined. The definition of the sequences is based on the recognition of lowstand, transgressive and highstand systems tracts. Erosional surfaces were recognized on seismic sections, and in the sedimentary record they are marked by redeposited older fauna in the lowstand deposits. During the sea-level rise a backstepping reflectors termination pattern is visible on seismic sections and during the transgressions rapid changes of faunal assemblages were also determined. The highstand deposits are often represented by condensed sections and low-aerated conditions in the Vienna Basin centre. The maximum flooding surface within the D zone represents the initial highstand stage and can be indicated by a dinoflagellates-rich horizon. 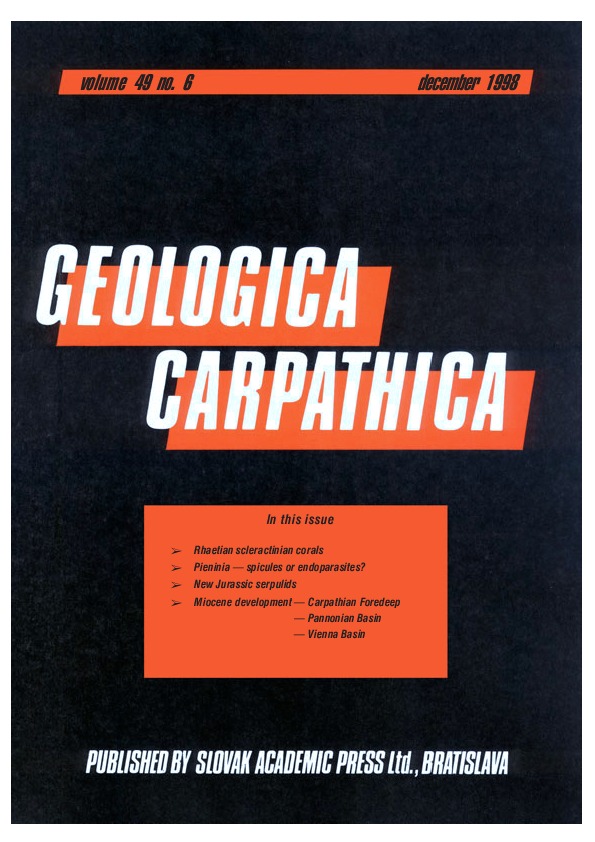